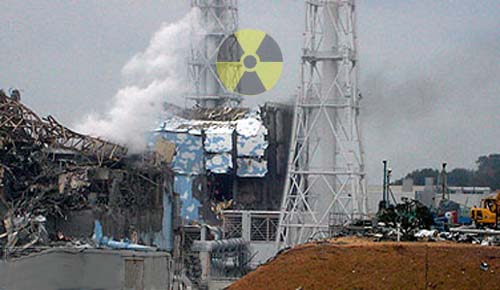 The science is useful when it comes with the man in his ascent, but the only research of power drives to make some compromises constantly with the favorable conditions to the development of life.

Already, the man agrees to implement technologies at the limit of his capacities of control and incompatible with the requirements of his evolution.

Tomorrow, this same step will lead it to implement techniques able  to destroy the terrestrial environnement that I formed for him: where is the interest for the man?

Why not use soft energies that I gave you, those which fall under virtuous cycles, to put them in network for the wellbeing of all? And amn't I attentive with the needs for the man to answer it before even as he asks it to Me?

Otherwise, the evolution that I gave to the man is not without expression of power. To spiritual maturity, the man even can– without technology– to displace some stars without difficulty…


Time comes for the nations of the Earth to take the path of the Ascent,


to follow the Way that watch My Word for