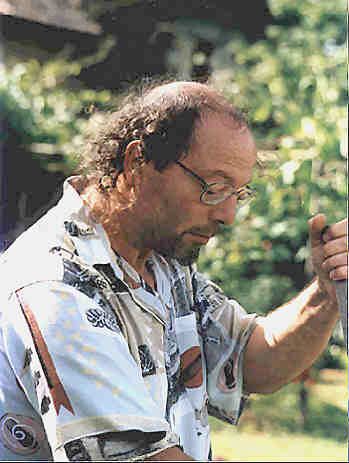 The development of the soul, true interface of communication and exchanges with the Creator of the worlds leads to the self-knoledge, with the conscience of what is true, with the intelligence of life which made it possible to collaborate whith the Creative Father to look after humanity to be able to repair our space time where we mortally trapped ourselves.

The man consists of body, spirit and soul in interactions: the dysfunction or the loss of one or the other of these components deprives it of an harmonious development.

The immature soul allows only one unconscious communication between the spirit of the man and his close environment.

But if the man, such a “Carpenter” completes his work, his conscience colonizes this extension of his being: a new landscape opens then with him, which is superimposed on that its senses of flesh offer to him.

This soul, equipped with its own senses, offers a wider perception of reality; she thus claims concepts of exchanges wider than those used by the spirit deprived of these means of communication, even of completely new concepts (the reader will find many these concepts in The Book, which precedes the era when the man will be able to communicate consciously with the Father).

The man then learns how to express himself and to position in this new landscape which he discovers Halive and communicating, an interactive universe which accommodates it and invites it to express its creativity to take part in a vast plan of evolution.

At the current stage of the evolution of humanity, each one among us has only few tens of years of life of the body of flesh to build this vessel of infinite where it will take seat at the proper time…

Clearness thus invites each one to make this construction its absolute priority.

The characteristic of the man (According to his Creator)


The first Teaching which the man receives when he meets the Father is:

“We are One when you live like a Christ”

The second lesson which He teach is:

“We are two distinct entities”

From these two principles rises all the human adventure, difficult to conceptualize for our mind, but accessible to the spiritual experimentation, where the man proves to be a point of overlapping between infinity and finished, a common Expression of the Creator and his creature when this one accomplished its Word:

Jesus entrusted to us.

" Be One within you!"  specify the Father.

You have the Word of the Creator given since Abraham until Mikal to set your steps in his Steps.

It is with you to try out this infinite adventure freely, to express your higher humanity, to become a God (you also). 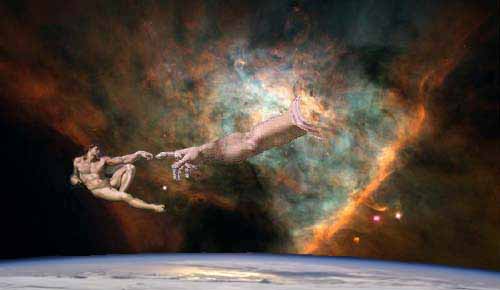 Adam created to become a God